Forbes Names DRi One of the Best Executive Search Firms in the U.S. for 6th Consecutive Year 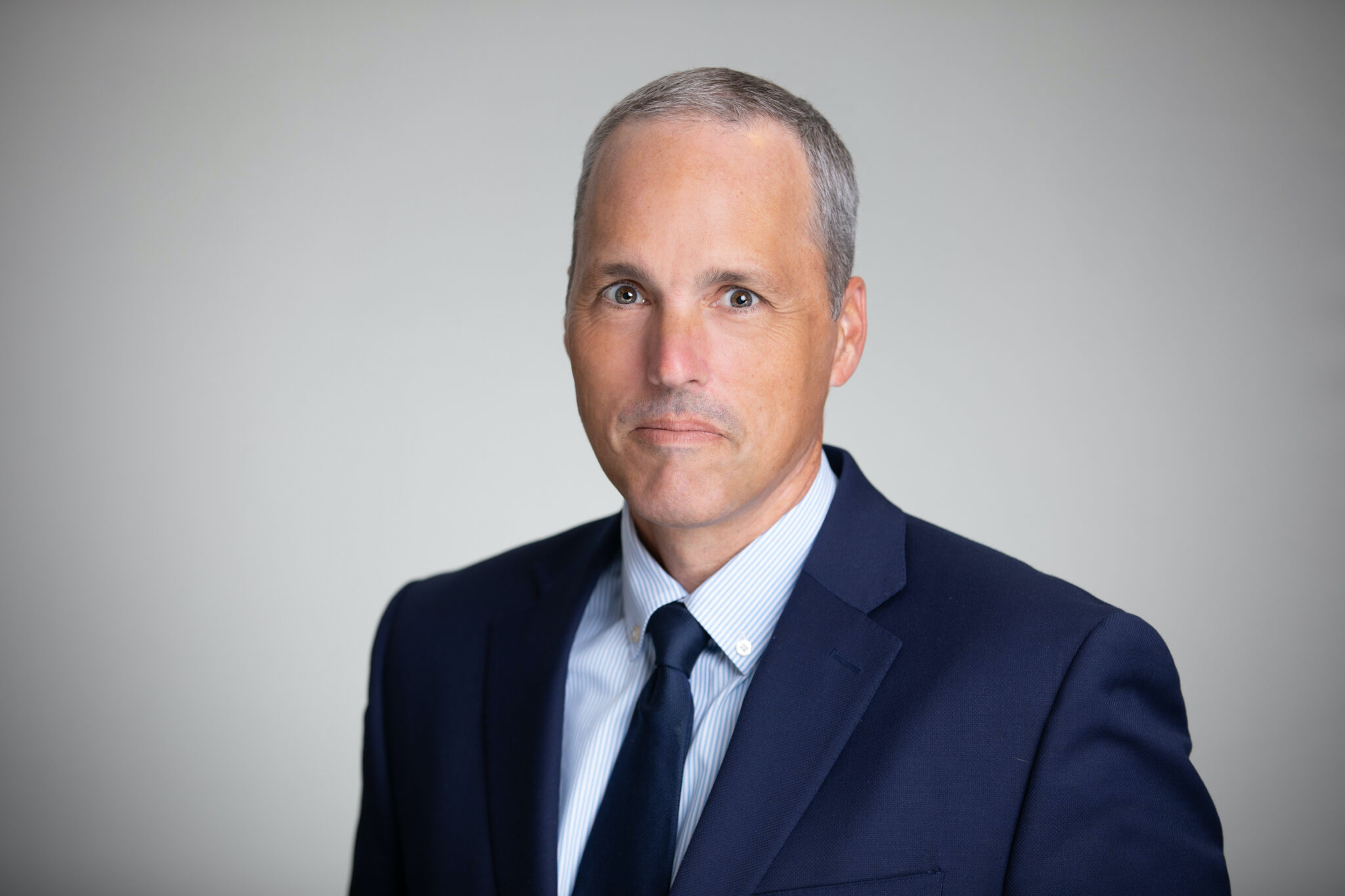 Prior to joining DRiWaterstone, Doug was the acting President of the Montpelier Foundation. Previously he served as Executive Vice President where he oversaw budget and finance, fundraising, events, and other aspects of the organization. Prior to joining Montpelier, he served as Executive Director of the Miller Center Foundation at the University of Virginia where he led funding strategy, endowment management, and finance. The Miller Center is a nonpartisan affiliate of the University of Virginia that specializes in presidential scholarship, public policy, and political history.

Prior to joining the Miller Center in 2012 he served at the Jefferson Scholars Foundation for nearly a decade, most notably as Director of the Graduate Fellowship Program from 2005 – 2012.  Prior to joining the Foundation he worked for the University of Virginia’s Center for Politics where he served as Director of Development.  He worked for six years in a number of capacities for Presidential Classroom including Program Manager before coming to UVa in 1999.

Doug graduated from James Madison University in 1993 with a Bachelor of Science in Political Science and a minor in Economics. He took his Masters degree in Public Administration from George Mason University in 1997 with a focus in public and non-profit management.

Doug currently serves as a board member and on the Executive Committee for Madison House, UVa’s student volunteer organization. He serves on the James Madison University Center for Civic Engagement advisory committee, the University of Richmond’s Customer Experience Program Certificate and the Boars Head Sports Club membership committee. He is a former board member of the Montpelier Steeplechase and Equestrian Foundation. He is a former member of the Virginia Higher Education Foundation CEO Consortium. He previously served on the Executive Committee for the Charlottesville Catholic School Board, and was President of the Virginia Association of Fundraising Executives.

Request an Executive Search for Your Organization

Connect with Our Recruiters